Login To Continue
HURRAY! You are now LoggedIn!
Consent

Login and Consent is mandatory to proceed

Login and Consent is mandatory to proceed

A journey led by the passion for food began in 2013 when Chef Rohit Narang and his cousin Honey Mehta landed in India after starting their culinary journey in Australia.
TOSSIN as a business was seeded by the duo in October 2013 at Galleria Market in Gurgaon which started as a take away joint and now happens to be a 50 seater restaurant .
Another cousin- Niraj Khatter from the family too jumped in after quitting his corporate job with the travel industry and became a partner . He has a diverse experience in understanding customer demands , a skill he acquired from all these years in the job being with his customers.
Few years later a business associate, friend & wellwisher - Abhishek Azad after having spend over two decades in the restaurant equipment industry in India & overseas joined the business and became the fourth partner.
Since a young boy Rohit was fond of cooking and a lot of times wont let her mother cook.
His passion from his home kitchen to doing his hotel management and multiple restaurant jobs in Australia finally shaped up in this gourmet pizza business that he created 8 years ago.
Rohit has a complete responsibility of launching new menu items and also plays a vital role in the various marketing initiatives and restaurant designing.
Honey is a champion of supply chain and sourcing and plays a vital role in streamlining supplies consistently at all our restaurants.
Niraj has a thorough knowledge of TOSSIN operations and is actively involved in automation and CRM activities that help us keep up with our customers and new age technologies.
Abhishek takes care of growth and is involved with bringing new TOSSIN restaurants and is involved with strategies to ensure the business maintains a healthy top & bottom line.
Rohit , Honey, Niraj and Abhishek are the four pillars on which TOSSIN rests. For all of them this isn't just another business but a way of life which they live with full vigour every single day. They are the thickest of friends first and business partners later, something which is a rare find in todays time. 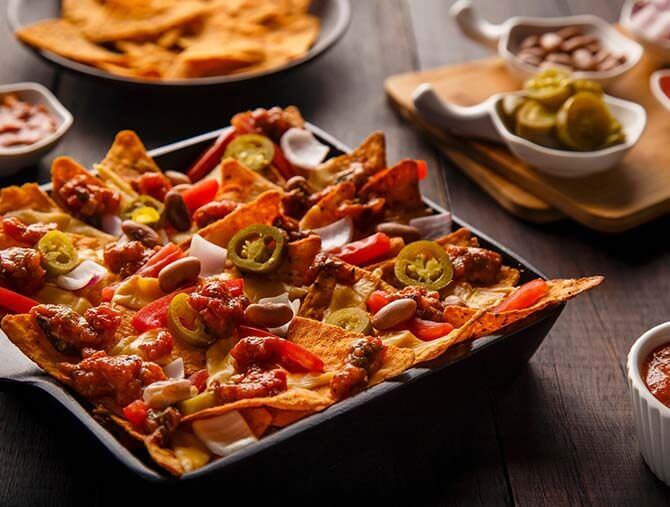 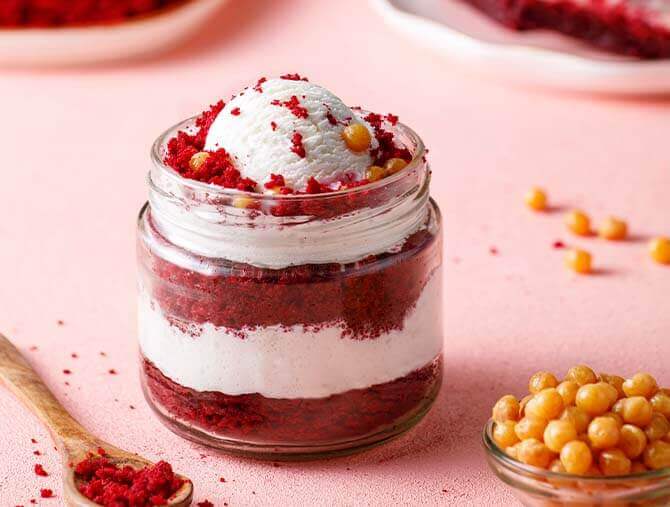 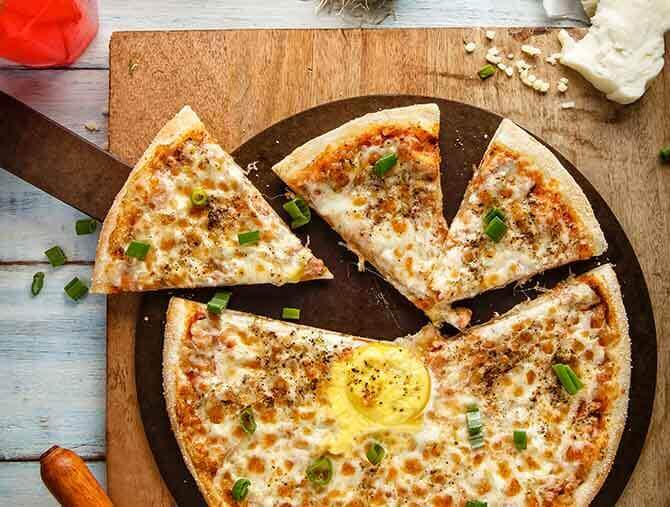 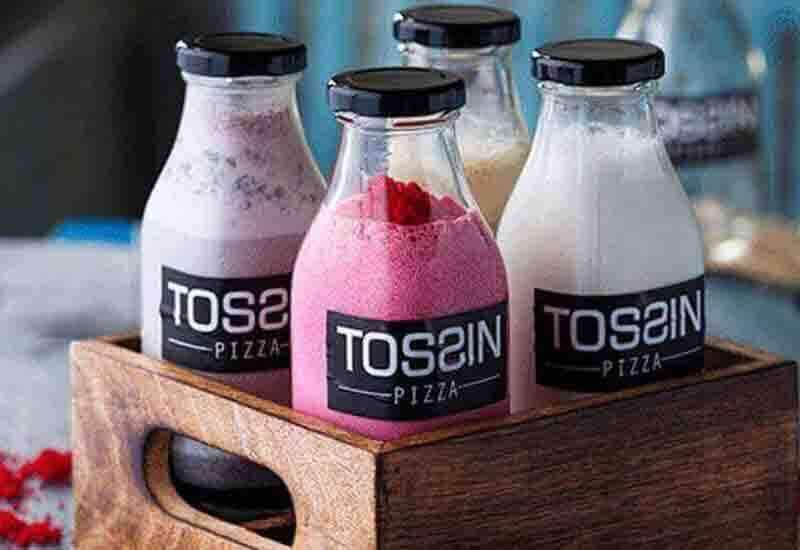 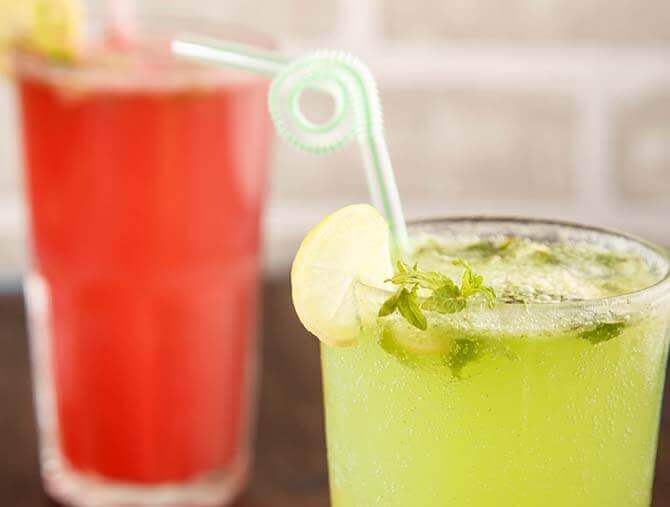 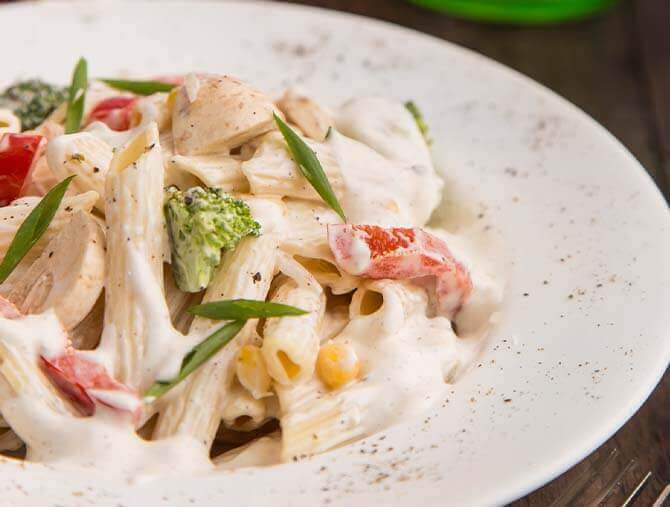